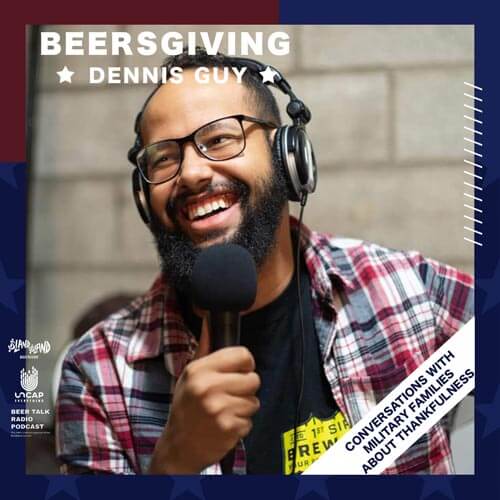 As a Veteran Dennis Guy what brought you to the beer industry? Sammie, my wife, bought me a homebrewing kit for Christmas 2015 and I fell in love with the process. Then experiencing the atmosphere of a small neighborhood brewery, we wanted to create that for... 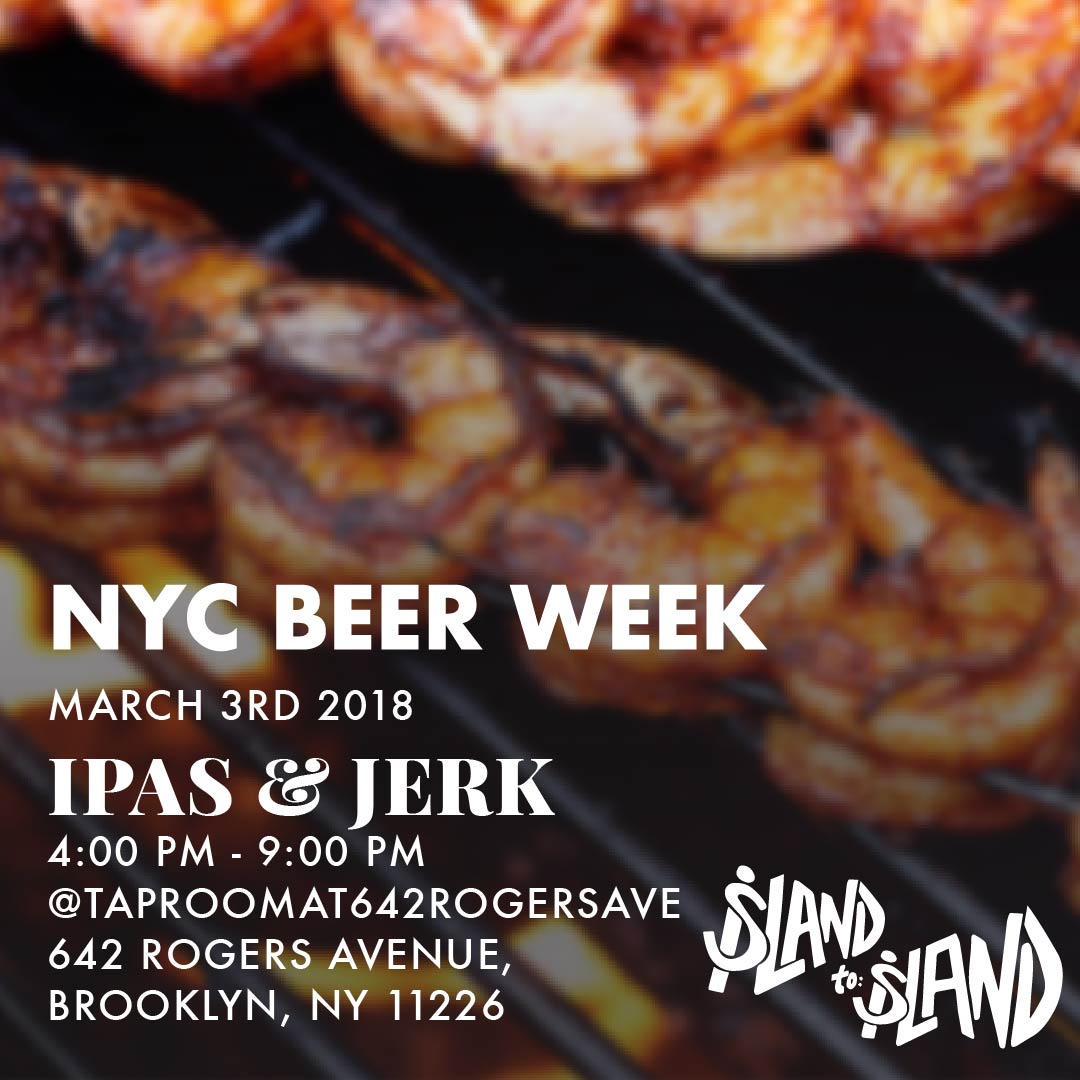 New craft beers and good old fashion grilled jerk wings! Can you handle your beer and pepper? Marinated in beer, seasoned with jerk spices and grilled to perfection. Enjoy a dinner pairing at Island to Island with IPA style craft beers, jerk wings and jerk shrimp alongside macaroni... 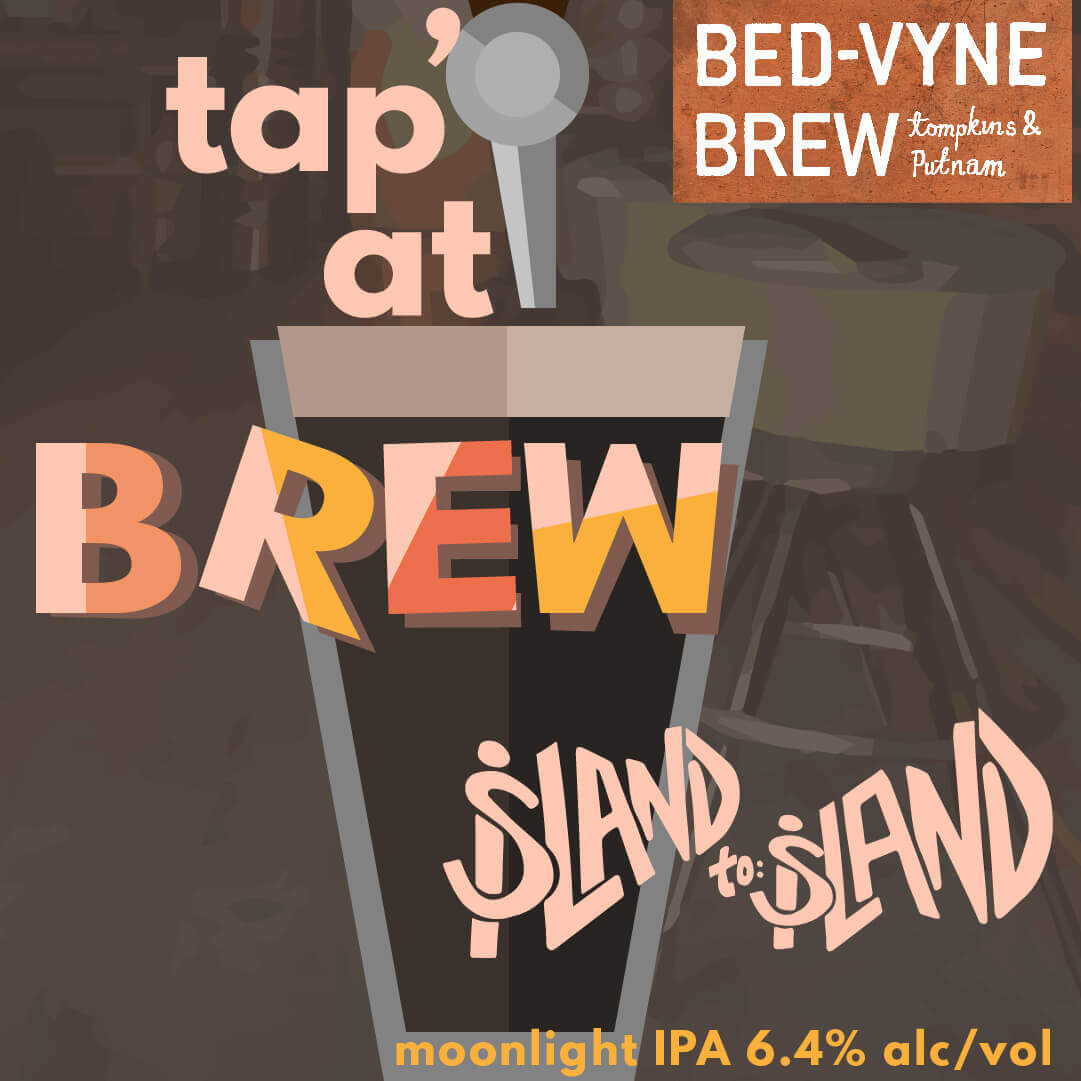