Danii Oliver began posting her brews & juice creations on social media in 2012 and received  enthusiastic responses and requests for more information. She had already been considering opening a brick mortar business, as Oliver had been working for herself as a creative technologist, someone who both designs and programs, which she says informed her entrepreneurship and gave her the practical skills of realizing a vision. 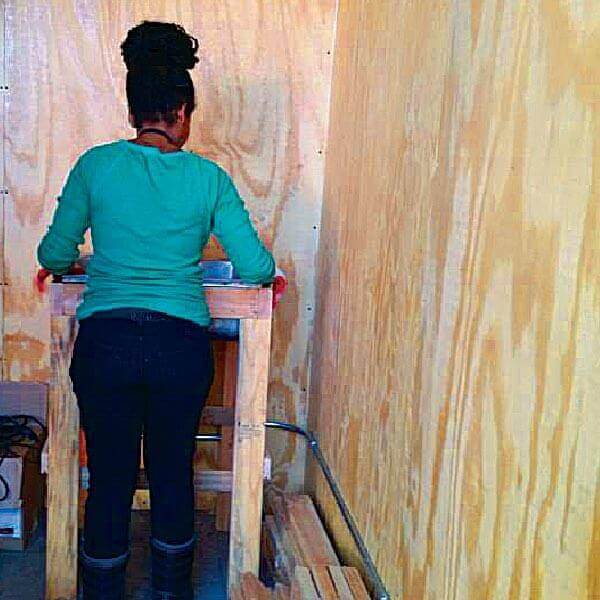 At MGB Pops, we began handling purchases and inventory, projecting sales and managing customer service. MGB Pops put House of Juice on the map and it did so in a community in Brooklyn that needed it most. We were able to expose children and parents alike to the idea of drinking green juice, green smoothies, and thinking about their gut health. Made in Brooklyn means what we serve is made right here in Brooklyn, New York. We aren’t shopping for Kombucha from Vermont. We make our juices and other beverages on site here in Brooklyn.

The biggest challenge when starting House of Juice was dealing with racism, sexism, classism, and ageism.

These discriminations were neither subtle nor hidden. Men would not shake my hand or speak to me directly. Real estate agents would take our money on bait, switch offers, and not refund our fees.

One landlord even fought us on what we needed to have to run the business. These prejudices were highly unexpected. We live in Brooklyn after all and if a deli and chicken spot could be placed on every block offering the same things, we thought for sure something unique would interest a landlord. We were wrong but we did not give up. 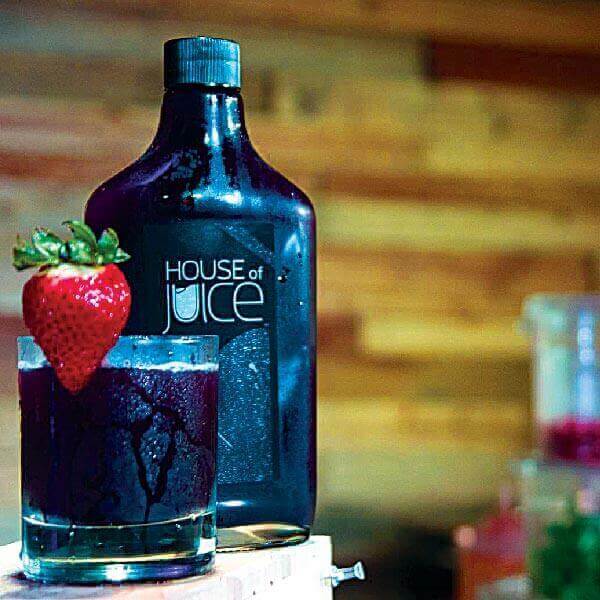 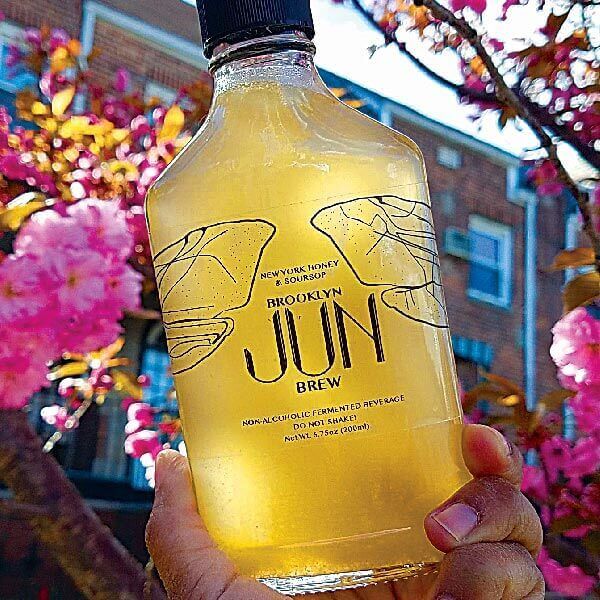 An organic juicery and kombucha brewery in Prospect Lefferts Gardens is hoping to heal the neighborhood’s heart with healthy brews and a dose laughter — the best medicine.  House of Juice will hosts a month-long comedy series in hopes “Juice: Cold Pressed Comedy” will help bridge cultural gaps in the gentrifying neighborhood.

“Given the times and what’s going on, we wanted something that will bring the community together and help enjoy themselves and enjoy their differences — that’s not a lot of what you see going on,” said Danii Oliver, founder of House of Juice “We wanted to foster more community spirit.” 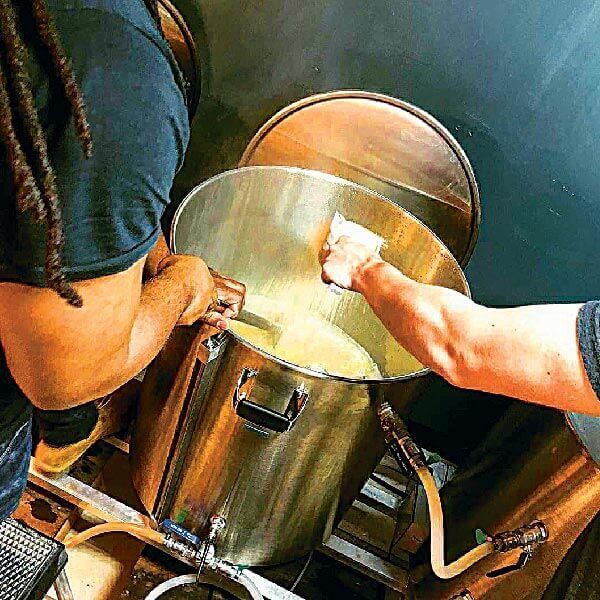 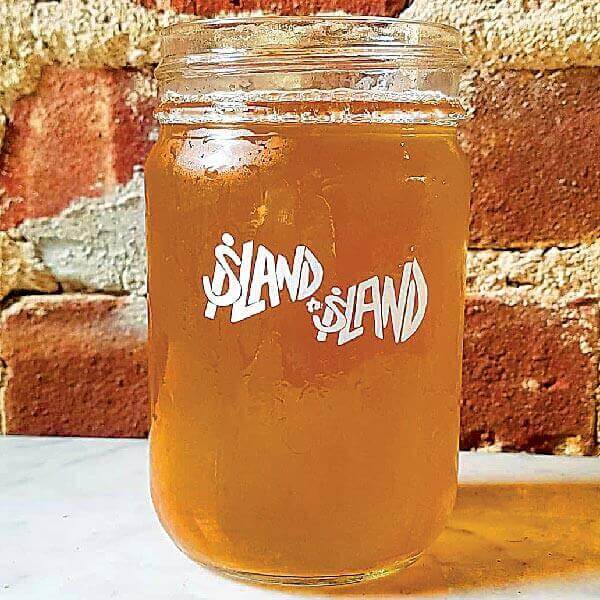 Danii Oliver built the Island to Island brand served in the Taproom at 642 Rogers from the ground up in Prospect Lefferts Gardens.What solidifies the taproom as a destination, though, is their all-day craft beverage selection that equally honors both nonalcoholic and alcoholic offerings.

Ferments, including jun, a kombucha-like drink made with honey and green tea, bubble in glass carboys. They’re all part of their three in-house brands: House of Juice, the smoothie, hardd cider and natural soda line; Brooklyn Jun Brew, the jun kombucha brand; and Island to Island, which includes her craft beers. If you’re there on a brewing day, the earthy scent of malt and hops wafts throughout the space and out onto the back patio.