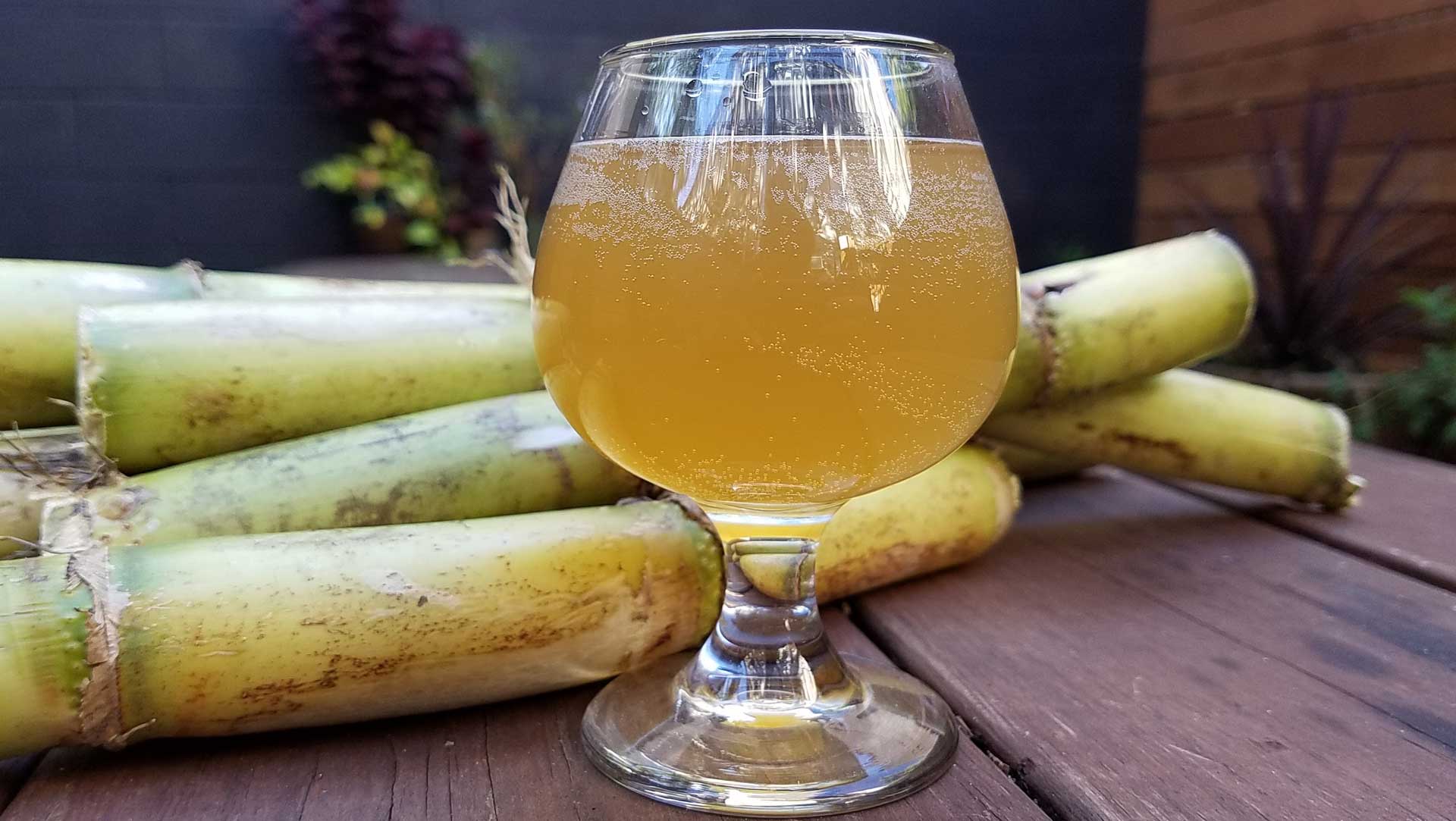 The Indigenous American Style focuses on what my American ancestors brewed with. The Indigenous American Style is based on what Arawaks, Aztecs, Huastecs, Kalinago, Maya, Tainos and others had available to them on the grounds they owned and what does not fit into European styles of fermentation. Chicha, Gingerbeer, Pulque, Tapache, Mauby, Sorrel Ale, Aloe/Cactus, Turmeric, Sugarcane Beer and Cassava Beer. We use different ingredients based on what grows naturally in South America, Central America and North America.

Island to Island Brewery specializes in fruit-based craft beers, hard ciders and non-alcoholic probiotic brews. Island to Island is broadening the scope of fermented American craft beverages by championing ancestral styles through the use of indigenous American produce from the Andes and Amazonia regions, the eastern Caribbean to western Mexico; Canada to Argentina with a strong hyperlocal influence.

Island to Island means Inclusion from the poem “No Man is an Island” by John Donne. As the founder of an Inclusion focused brewery, Island to Island, it was of the utmost importance for Danii Oliver to help the world see “every man is a piece of the continent, a part of the main”. As Danii puts it, “No man should feel like an island unto themselves. Island to Island’s mission is to bring those who feel like they are alone on an island together with others and who feel alone over a glass of no judgment to celebrate their differences and share stories.

Growing up in three worlds Danii found little inclusion in spaces dominated by monolithic cultures. The diversity of Danii’s heritages, the lack of equity U.S. Society affords melanated and immigrant people made Danii keenly aware of the issues surrounding diversity, equality, equity and inclusion in America post colonialism, segregation and even 2020. Danii has spoken publicly about the importance of the meaning of inclusion and the work of Island to Island to include the brewing styles of American ancestral lands in the World lexicon of craft beer, and brewing of fermented beverages.