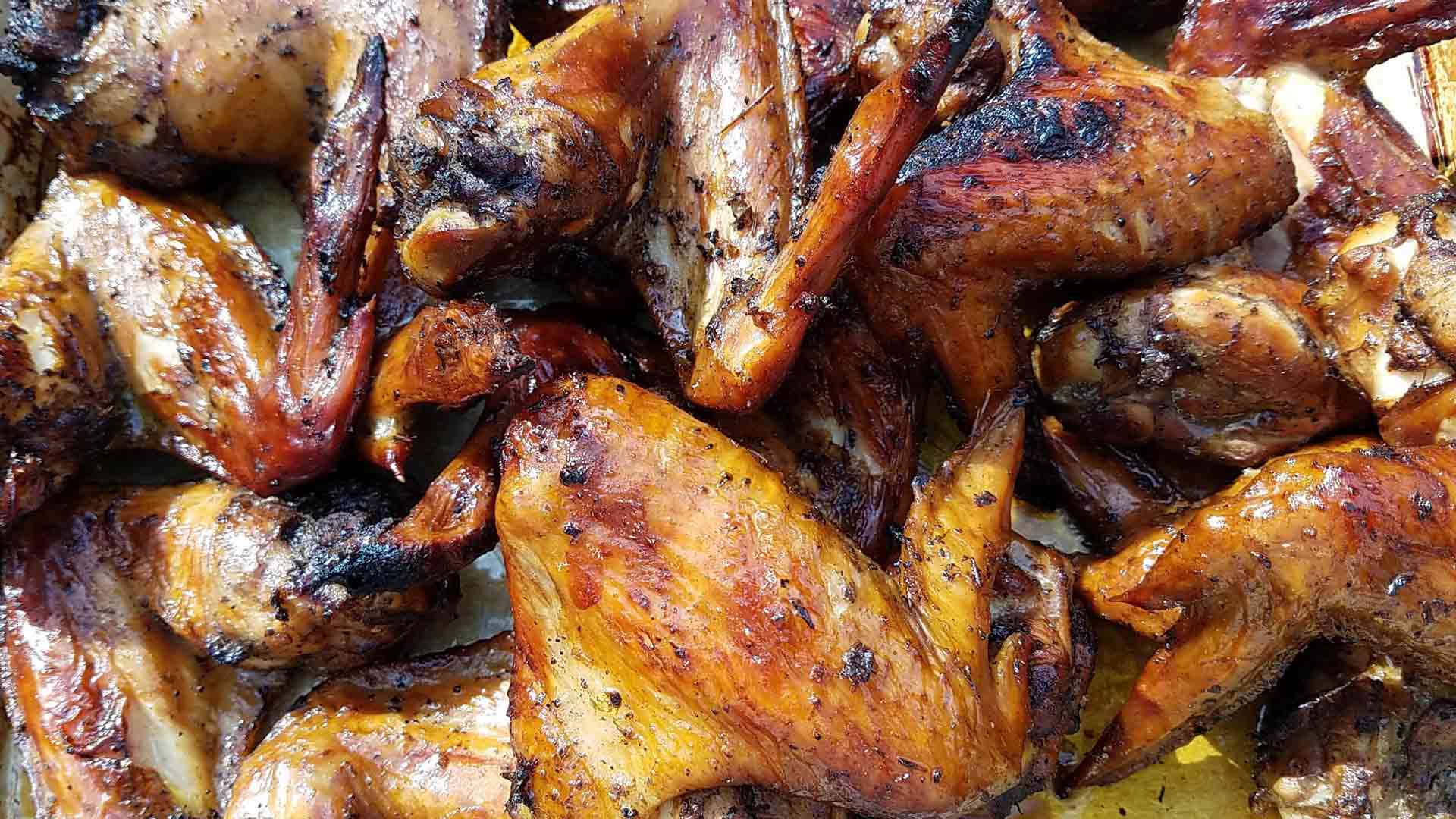 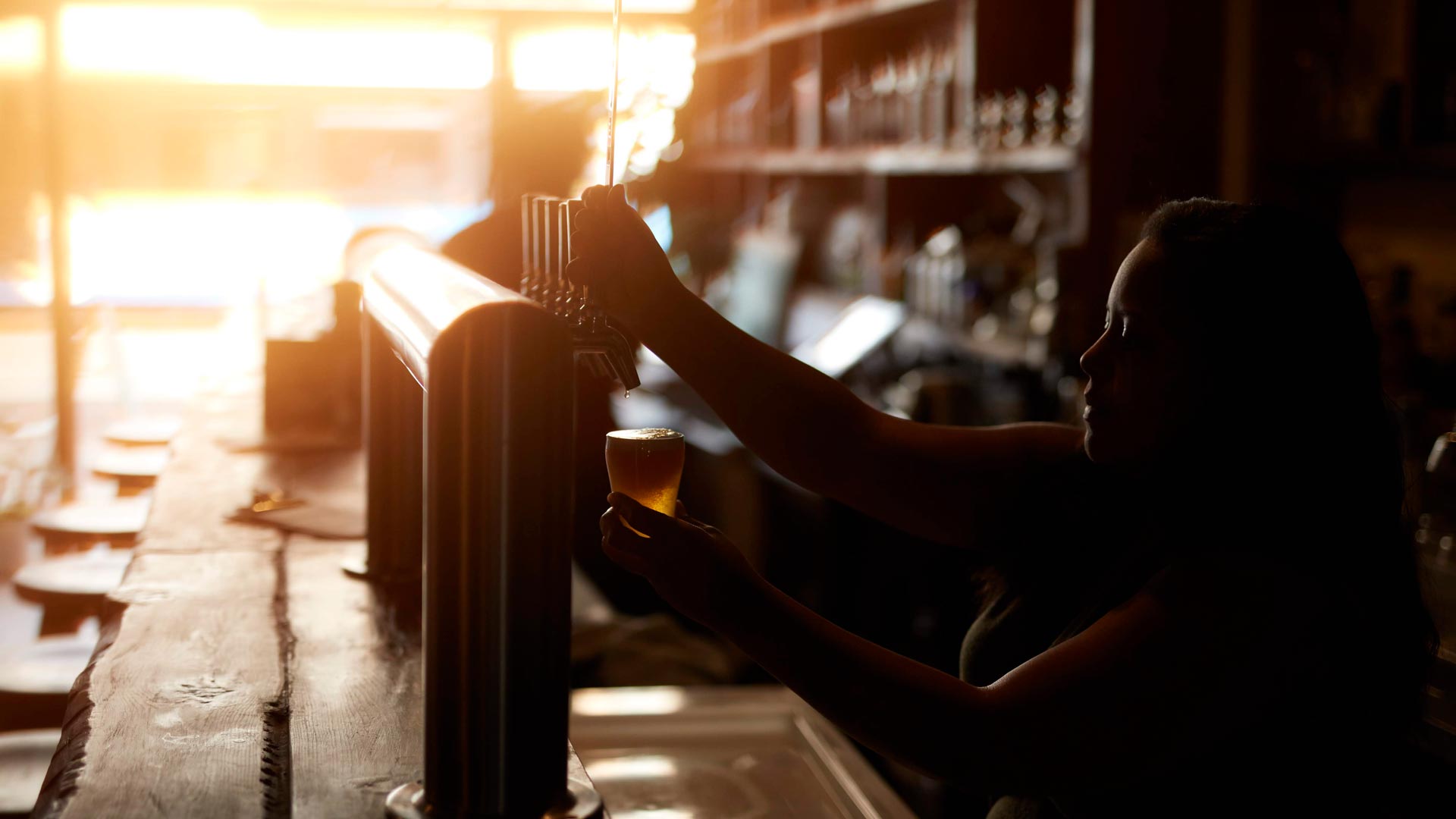 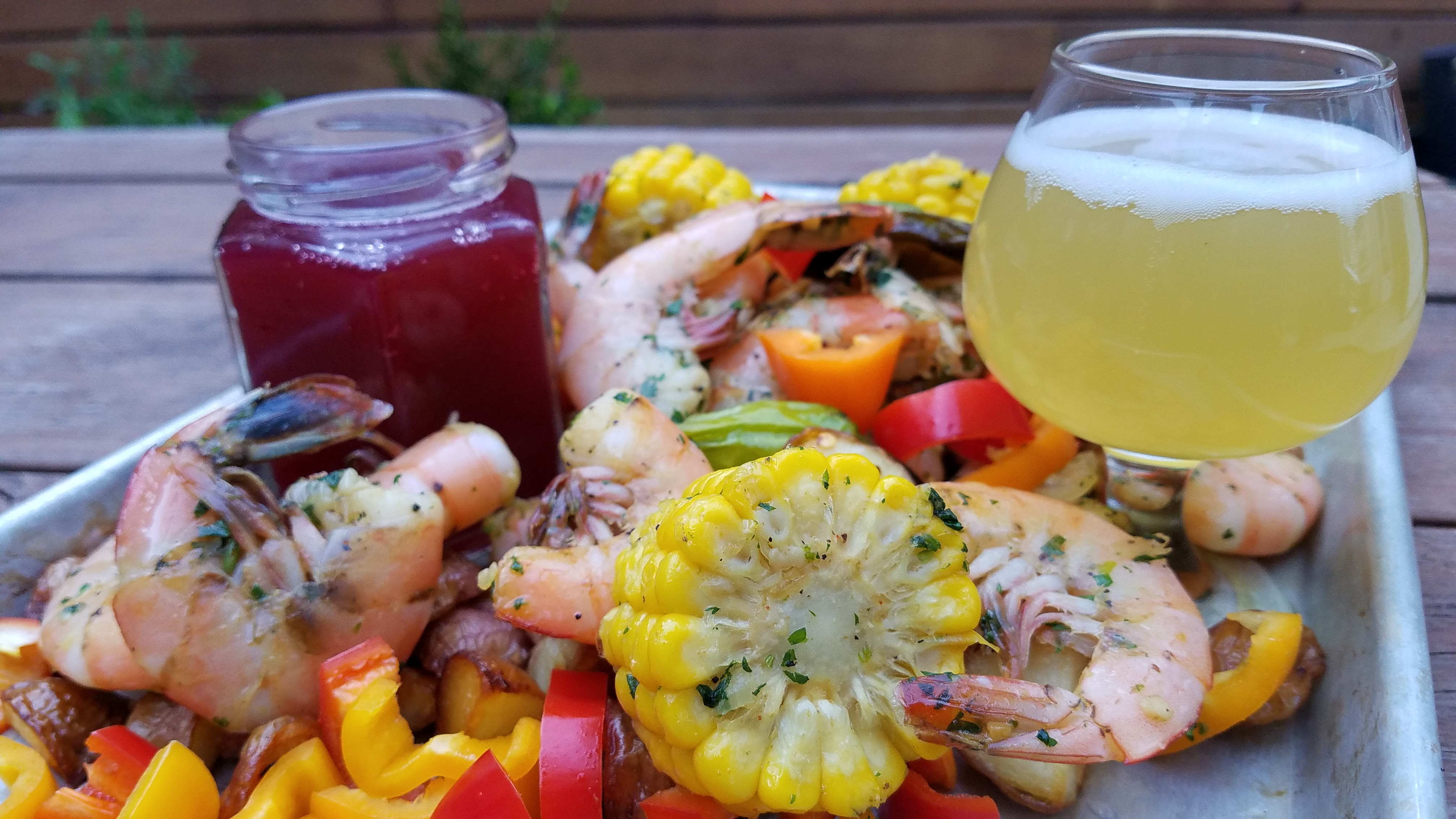 https://youtu.be/-Y8Xn2Y39o4 String Orchestra Concert & Spring Brew Tasting It's time to celebrate the spring recipes of House of Juice, our flagship brand of juices and smoothies alongside our Brooklyn Jun Brews and Island to Island inspired fermented beverages. As part of this year's tasting event we're celebrating... 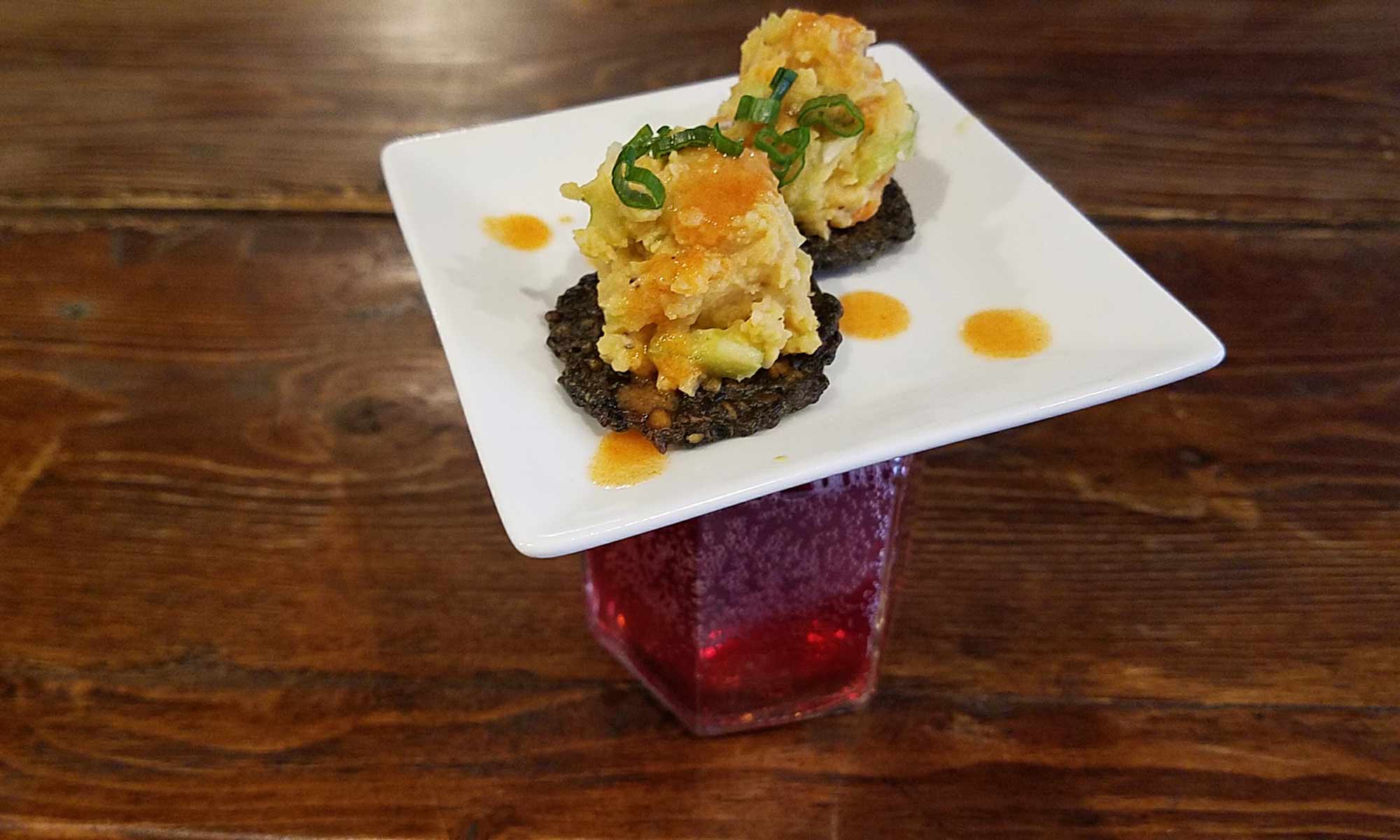 Flagship Recipe. Island to Island Brewery’s flagship cider is the “Yuh Crazy”, a Cider/Beer mashup made with 50% New York grown apples, 50% New York water and the West Indian fruit sorrel.”Yuh Crazy” is brewed with three hop additions of calypso and mosaic hops. It is...

March 24, 2017:It’a going to be decent weather to hit the Brooklyn streets this weekend, but you might wanna bring your umbrella just in case. Also, feel free to put these into your itinerary this weekend, and enjoy yourself until Monday storms back into your...