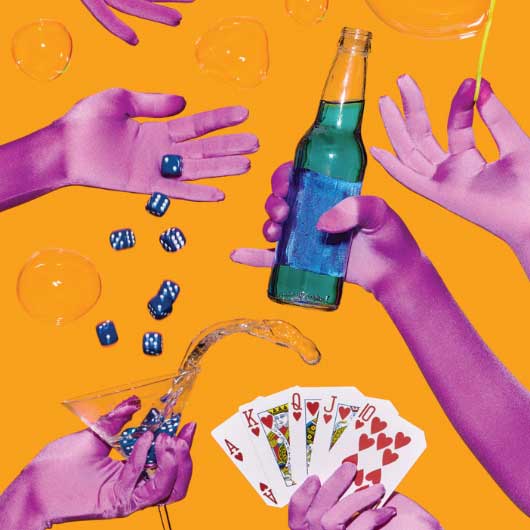 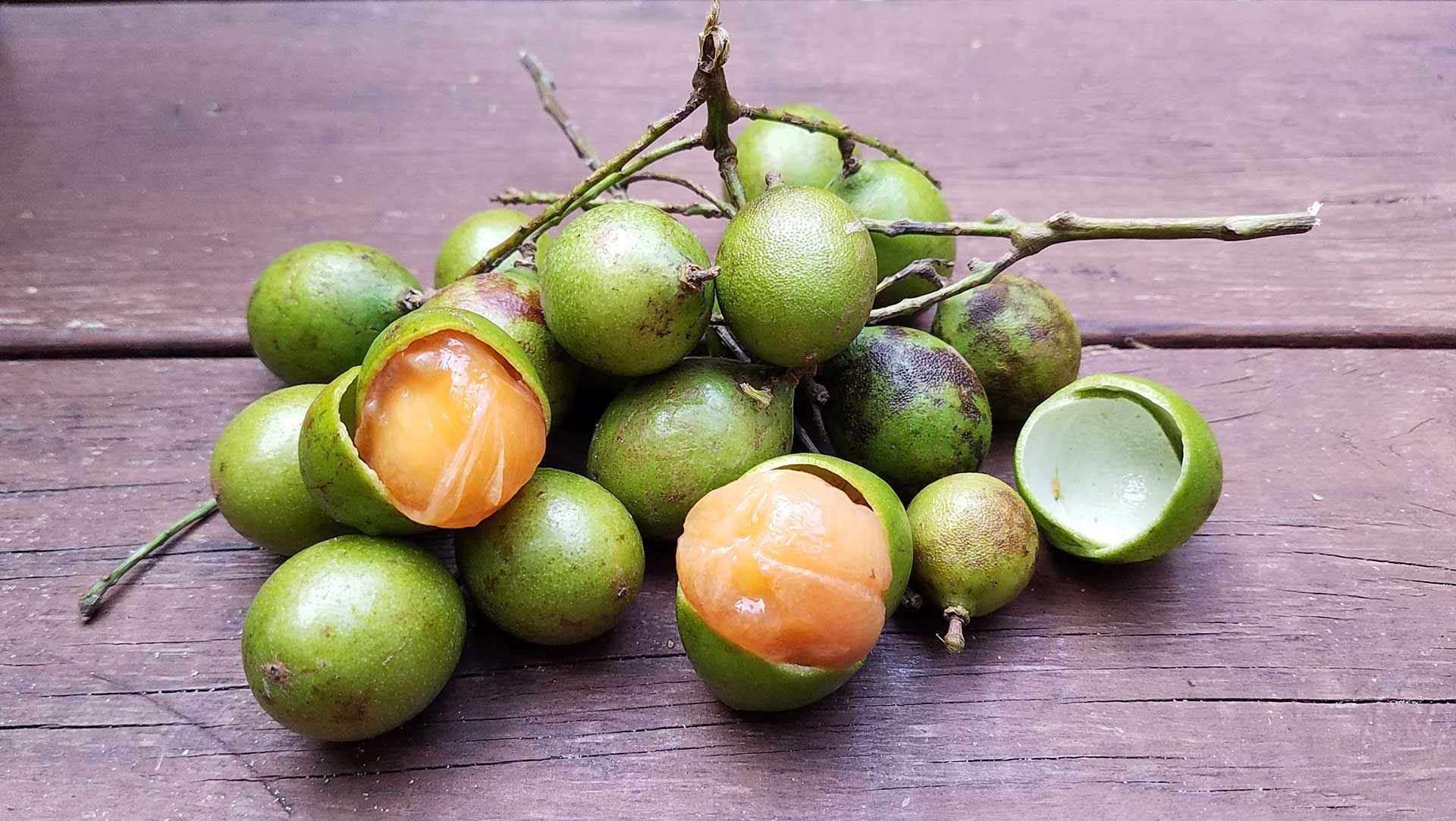 Heritage Radio, March 28, 2017: On Beer Sessions Radio, we talked about the flavors behind some of our beloved craft beers! We were part of a group of great guests joined in the studio. On the show was Eric Hernandez (Coney Island), Merlin Ward (Wartega), John LaPolla (Bitter &...