Discreet in the Streets by Antonio M. Rosario 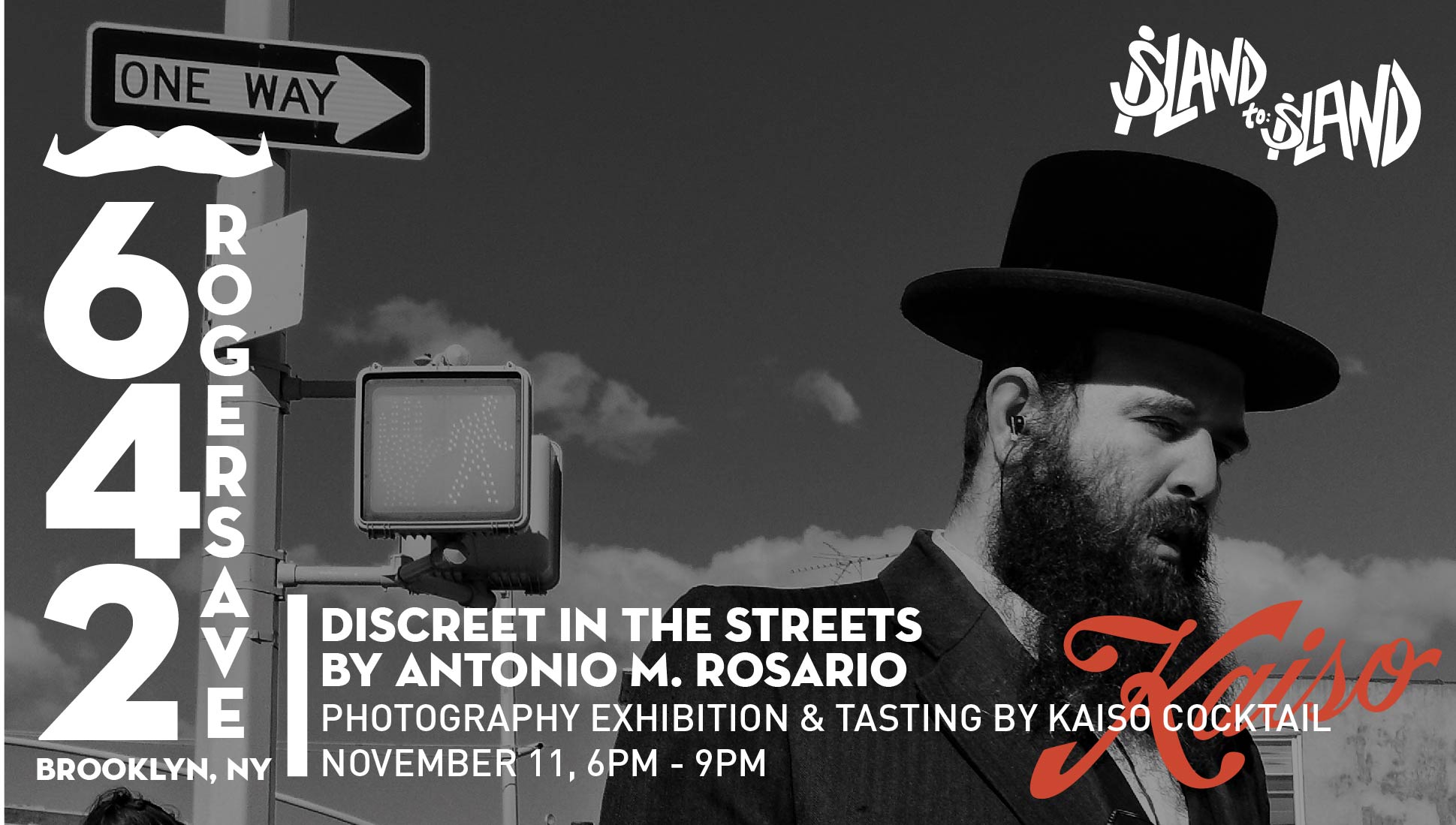 is a professional photographer and filmmaker who shoots predominantly on the street, teaches street photography, and is one of the hosts of a popular photography podcast called “Street Shots.”

Following in the footsteps of his father, also a photographer, Antonio studied at the School of Visual Arts in Manhattan. He began his career in the industry working as a photo editor for many years, before finally taking the plunge and quitting his day job to become a full-time photographer.

Born and raised in New York City, Antonio currently lives in the Kensington neighborhood of Brooklyn with his wife and their Feline Americans.

“One of the great things about being a city dweller is the anonymity we have — the ability to be one amongst millions. When I photograph the people of New York City, I like to shoot discreetly, because I believe that doing so captures more of that person’s true self. Once someone becomes aware of the camera, there is a subtle but noticeable shift in their being; they pose and stiffen, even if they are not conscious of it. I want to show them as they are, rather than as who they imagine they should be. When I focus my lens on the one person in a million, it’s like having the city all to myself. It is this sort of hyper-acute appreciation that I strive for in my street shooting.”

”I love street shooting in New York – capturing those fleeting moments, overlooked details, and small ironies that might otherwise go unnoticed. I feel driven to share these discoveries with the world, to present a different, more highly focused point of view of a city with which almost everyone feels at least a touch of familiarity.”​

Kaiso was created to share Trinidadian pride with friends, families and the World. Born to Trini parents and now living in Brooklyn, Kaiso is a nod to childhood experiences of a home filled on a random night with good food, good drink, lively music and the fellowship of friends. Back to a time when dropping in unannounced was the norm, and a short visit quickly turned into an impromptu gathering of friends and neighbors.

“We know that Kaiso will bring the vibes and we look forward to helping you #freeyourspirit!”

A portion of sales will be donated to the Movember Foundation for Men’s health awareness and to the Relief efforts for survivors of the 2017 Hurricane season disasters. Please join our team members to reach a goal of raising $1000+ by Giving Tuesday November 28th 2017.