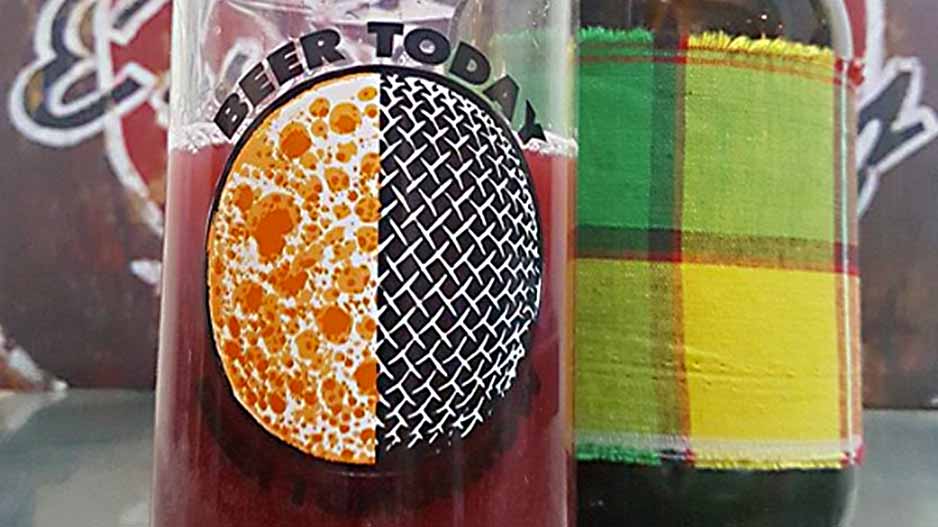 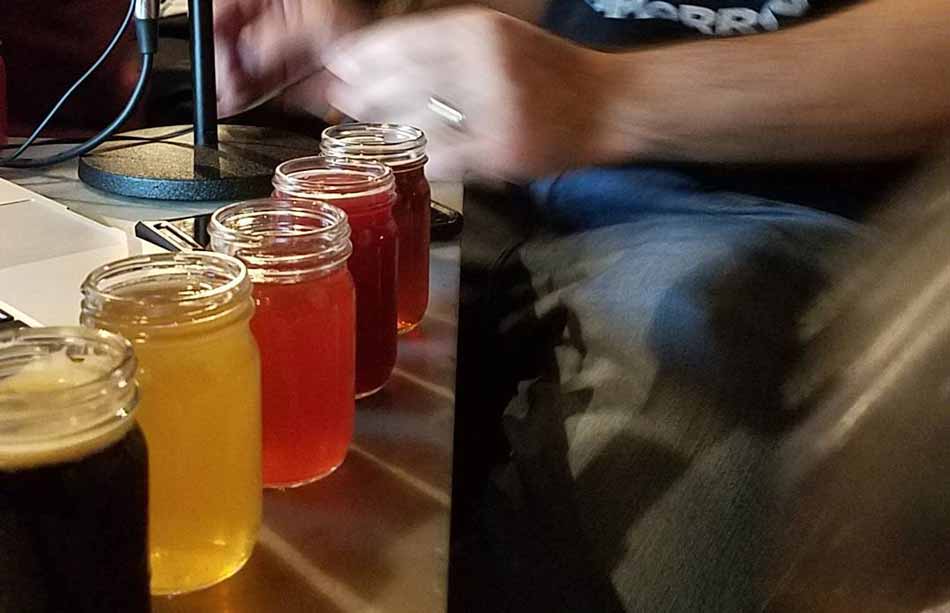 In this episode BTBT hangs with Island to Island Brewery. Inspired by their traditional Caribbean roots this Brooklyn based brewery has put their own twist on brewing. Island to Island brewery is anything but conventional and we throw back some good brews and have some good conversation in episode 38.