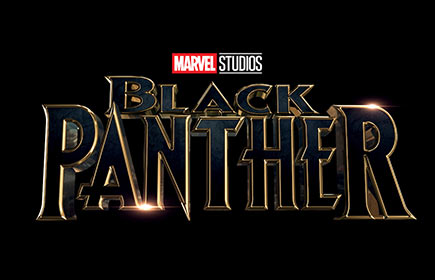 Black Panther fans can be among the first to experience the new Marvel Studios film in a private VIP screening with dinner at Alamo Drafthouse presented by Island to Island Brewery. Opening Night is already a sold out affair at many theaters in NYC. Don’t bother with long lines, waiting in the cold or getting the worse seat in the house. Fans attending with us get access to dinner and a movie, exclusive swag bags and receive complimentary admission to the after party at Island to Island Brewery with fan drink specials drinks.

The Alamo Drafthouse is a movie theater for movie lovers, first and foremost. Cold beer, hot movies, and delicious snacks and meals; The Alamo Drafthouse is dinner, drinks, movies and events, all under one roof. Casual dining options to accompany your movie as well as menu specials. Cold beer and fine wines on the menu, with an emphasis on highlighting local breweries. Full bar with liquor where specialty cocktails are themed around the movie. 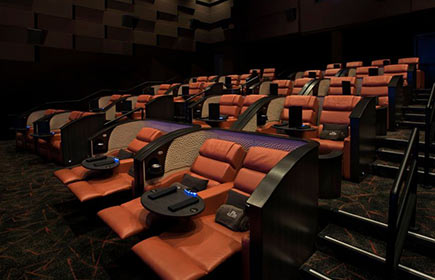 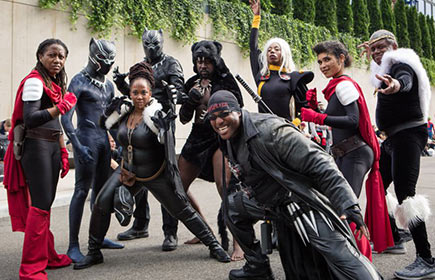 Dress in costumes to role-play characters from Marvel’s Black Panther. “It’s worth it just to put some smiles on people’s faces,  but more importantly we want to capture your enthusiasm about why this film is the most anticipated film of a life time. We’re taking your effort to be full immersed in this event one step further with a craftsmanship award. Cosplayers who impress our judges with, best role playing and best craftsmanship at the screening will win $65 gift certificate towards drinks during the after party at Island to Island.

No longer East vs. West, the league has gone to using captains who will select their own teams among the pool of All-Stars. For many people, the best part of the NBA All–Star break is the Skills Challenge, Slam Dunk Contest and 3-Point Contests that allow players from across the league a chance in the spotlight. Don’t suffer yourself to watch the All Star game of the year on a tiny screen. Join us for cold craft beer specials and the big screen experience. 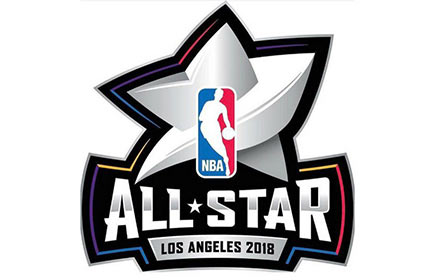